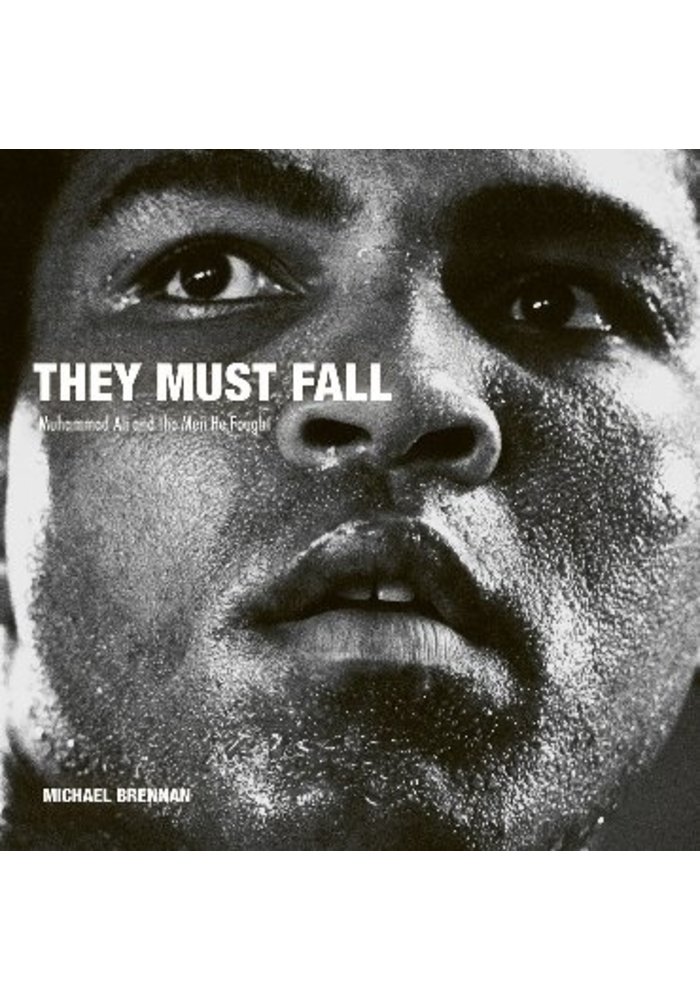 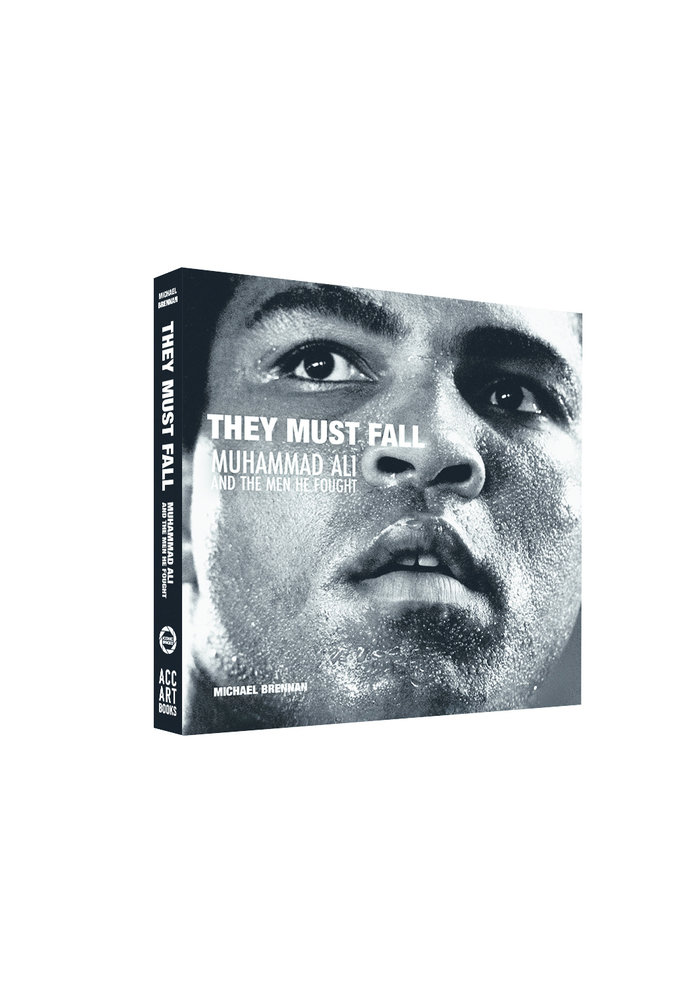 They Must Fall Muhammad Ali and the Men He Fought

€49,95
From award-wining photographer Michael Brennan comes a book highlighting his extensive archive of powerful and sometimes very moving images from the world of boxing.
Compare

They Must Fall: Muhammad Ali and the Men He Fought features powerful and often moving images and stories of Muhammad Ali and the men he fought in the ring, by award-winning photographer Michael Brennan. Around 1978, I had been in Houston, Texas photographing former Ali opponent George Foreman who had then reinvented himself as a roadside preacher. On the plane back to NYC, I thought, 'If that's what George is doing, I wonder what the rest of his opponents are up to?' I set out to track down as many of the old guys as I could find. Brennan spent decades locating Ali's former opponents to discover what had become of them. This unique book is a look through Brennan's remarkable archive, containing numerous never-before- seen photos plus poignant stories illuminating the images and contextualising Ali's powerful role in the world of sport. Includes a special introductory essay by the late, great Jimmy Breslin. Michael Brennan's iconic 1977 portrait photograph of Muhammad Ali captures something far bigger and deeper than just the beautiful face of a beautiful man. It is a detailed map of the personal journey of one whose incomparable talents and audacity caused literati to swoon, taught a generation to question authority, and ultimately altered the path of a society which had never before seen a man exactly like him. To look at him the way he was then is to remember, with joy and sorrow, who we all once were. 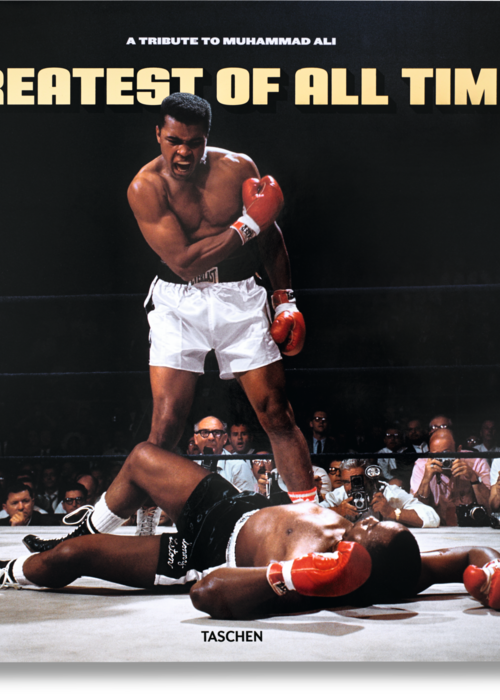